Posts categorized "Reading in The City"

[As reported in The Good Life, magazine.good.is, by Rafi Schwartz]

"From June 4-7 (2015), following the Cluj-Napoca's "tenure as the 2015 European Youth Capital  " anyone reading on the city’s buses, trams or trolley, was allowed to ride, entirely free of charge.

"brainchild of Victor Miron, a local literacy advocate, (this) initiative (was) designed to both promote literacy, and encourage residents to take advantage of municipal public transportation." Here's the link to his Facebook page. 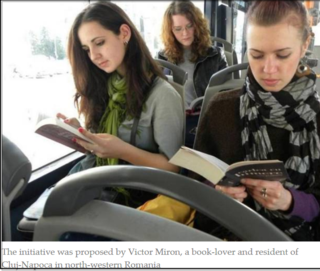 "Bolstered by his success, Victor hopes to establish this as a regular event in Cluj, with two more proposed “Travel by Book” dates in mind, each corresponding to local book fairs. He is also in talks to expand the initiative to the Romanian cities of Alba Iulia and Focșani, and to Chișinău, across the Moldovian border."

“I believe that it’s better to promote reading by rewarding those who read, instead of criticising the ones who don’t,” said Miron on arts website Bored Panda this week.

"Other initiatives to celebrate the event and promote reading in the city included using the city’s buses and trams to display inspiring quotes from classic and contemporary authors, giving out bookmarks to the general public and a weekly book club which ran throughout June in the Cluj-Napoca’s botanical garden."(Independent.co.uk)

The city's mayor posted Miron's idea to his Facebook and it swiftly morphed into its own page Bookface.

The New York Times reports, "Oh, Those Clever Librarians and Their #Bookface nstagram in 'Bookface Style' using the caption #BookfaceFriday."  These photos are so creative, well crafted and fun!

Posted on Monday, 07 September 2015 at 01:55 PM in Advocacy, Libraries and Social Networking, Reading in The City, TRENDS | Permalink | Comments (0) 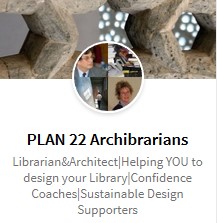 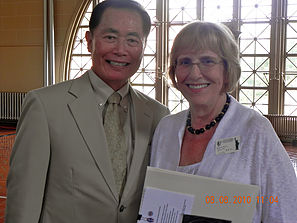 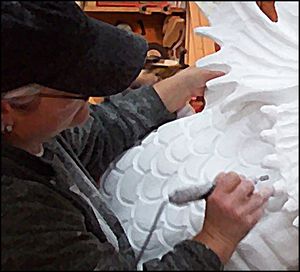 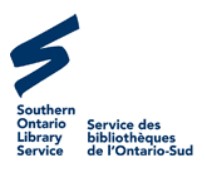 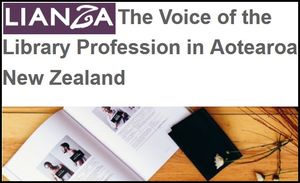