This short, exciting piece from Beckett Mufson, http://bit.ly/2r91htH at vice.com has put smiles on art lovers' lips at a time when we can all use a little bit more beauty and thoughtfulness in
our lives.

"A veritable art history degree's worth of books digitized by the Solomon R. Guggenheim Museum are now available for free.", reports Mr. Mufson. How can we NOT take advantage?

Brigit Katz ( @brigitkatz ) for Smithsonianmag.com reported this story as well, fleshing out the offerings with links to other institutions that are digitizing their collections for on-line sharing.
Read Ms. Katz's piece here: http://bit.ly/2r98hXs 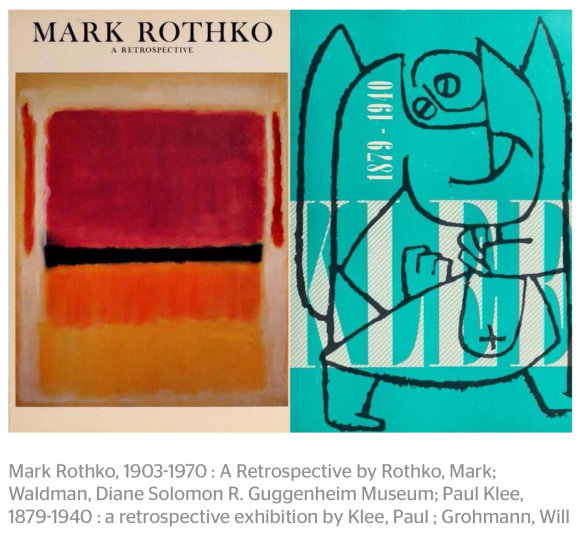 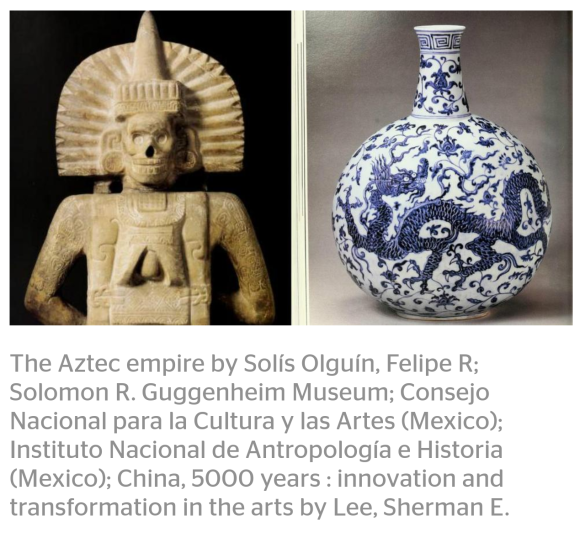 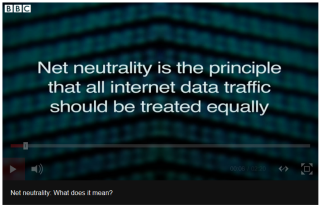 We made our beliefs clear to the FCC as we are certain, did most of our readers.

So this report, while not surprising in these 'interesting' times, is disconcerting to way the least.

This is a very cool idea. See the splash page of the NYPL: The New York Public Library

We are so touched by some of these messages. 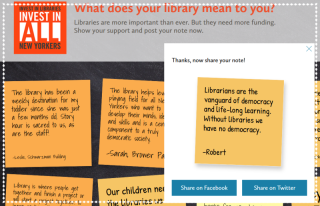 Have you posted yours yet?

Posted on Friday, 26 May 2017 at 11:30 AM in Advocacy, Libraries and Politics, Libraries and Social Networking, the Library in the Community, we support... | Permalink | Comments (0)

On May 18, 2017 the FCC voted 2 to 1 to start the process of eliminating net neutrality rules and the classification of home and mobile Internet service providers (ISPs) as common carriers under Title II of the Communications Act.

Net neutrality is the equivalent of the First Amendment for the Internet.

Net neutrality is a phrase that is often misunderstood and elicits widely divergent reactions. Without net neutrality ISPs could establish a system of paid prioritization for the processing of data conveyed via the Internet. This approach would discriminate against libraries, schools, not for profits, and small and medium sized businesses which are unable to pay for "priority access." It would also hurt individuals who would be unable to pay the premium for this enhanced access.

Net neutrality is NOT another term for bandwidth. Bandwidth refers to the "volume of information per unit of time that a transmission medium (like an Internet connection) can handle. An Internet connection with a larger bandwidth can move a set amount of data (say, a video file) much faster than an Internet connection with a lower bandwidth." Bandwidth can be compared to plumbing, just as the size of a pipe determines the volume of water that can flow through it in a given time; the greater the bandwidth the more data can be processed. Maintaining net neutrality does not affect an ISPs ability to charge different rates for increased bandwidth. If you have a 75mbps account you will and currently do pay more than someone who has 25mbps account. Bandwidth refers to the "rate of data transfer," while net neutrality refers to the equality of all data transferred, that is, data is processed in the order it is sent. 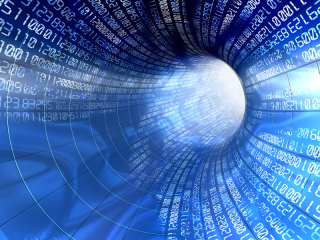 Everything you do on the Internet involves packets. For example, every Web page that you receive comes as a series of packets, and every e-mail you send leaves as a series of packets. Net neutrality ensures packet equality, that is, all packets are treated equally and transmitted in the order that they were sent. Eliminating net neutrality will create an environment where the packets generated by companies or individuals who pay more will receive preferential transmission.

Imagine if you picked up the telephone to make a call and after dialing the number you heard the following message, "Your call is being processed and based on your account type it is estimated that your call is the 23rd call in line to be connected." This is what it would be like if net neutrality was eliminated.

The Chairman of the FCC, Ajit Pai, served as Associate General Counsel at Verizon Communications Inc., between February 2001 and April 2003. Verizon is one of the telecoms that have lobbied for the elimination of net neutrality. Mr. Pai has made many statements recently that net neutrality under the Title II order has diminished broadband investment and stifled innovation. However, the Internet Association (IA) recently released a document titled Preliminary Net Neutrality Investment Findings, which challenges Mr. Pai’s claims. The IA is "the only trade association that exclusively represents leading global internet companies on matters of public policy. The association’s mission is to foster innovation, promote economic growth, and empower people through the free and open internet."

You can read the FCC Notice of Proposed Rulemaking - WC Docket No. 17-108 by downloading a PDF copy.

You can comment on the Proposed Rulemaking by using the Standard Filing Form, which allows you to upload a file with your comments, or you can use the Express Comment Form, which allows you leave a brief comment. In either case you must insert the correct Docket number 17-108 in the first field - Proceeding(s).

As of Sunday, May 21 there were over 1.6 million comments.

Here are some additional articles about the importance of net neutrality:

A May 18th article from Ars Technica, a publication founded in 1998 devoted to technology that caters to “alpha geeks” technologists and IT professionals.

If you prefer to have your information delivered with a bit of satire here are three links to Last Week Tonight with John Oliver:

Posted on Wednesday, 24 May 2017 at 08:17 PM in Advocacy, Freedom of Information, Libraries and Politics, Net Neutrality, Research, the FUTURE of Libraries | Permalink | Comments (1)

"It’s been discussed on Twitter more than any other show in 2017—and has catalyzed much needed conversations about preventing teen suicide—but school districts across the nation continue to be uncomfortable talking with students about Netflix’s hit series 13 Reasons Why. And thanks to the popularity of the show, some folks are being reminded that they don’t want teenagers to read the book it’s based on, either." See the whole article at the GOOD site here: http://bit.ly/2rokpB8

In Colorado, reports the Day Sentinel http://bit.ly/2rovNgi , Grand Junction, CO, "A School District 51 official ordered school librarians to remove a controversial book from circulation last month, a move that circumvented the district’s traditional process for reviewing such materials and raised concerns about censorship."

And librarians responded: "... cit(ing) the book’s value as the starter to conversations about the difficult topic, and how it helped teachers and students open a line of communication to discuss suicide."

“The novel itself was written as a suicide prevention awareness novel,” a librarian wrote, asking the district to reconsider censoring the award-winning novel."

Perhaps removing this book is a moot point considering this report from Variety: "Aside from its strong fanbase, “13 Reasons Why,” hailing from Paramount TV, is also a critical favorite. Variety‘s Maureen Ryan penned a column praising the series, titled “’13 Reasons Why’ Avoids TV’s Routine Exploitation of Dead Women by Forcing Us to Care.” In her review, she wrote that the show “is simply essential viewing.” http://bit.ly/2rotE46 Advocacy Alert: #SaveIMLSFour days left to help save federal library funding!Between LSTA and IAL, $213 million in current federal library funding is at risk.[FYI, this is 0.00006 % of the Federal Budget] Send an Email Make a Call Send a Tweet May 19th is the deadline for the Senate "Dear Appropriator" letters to support FY 2018 funding for the Library Services and Technology Act (LSTA) and the Innovative Approaches to Literacy (IAL) program.

Have your Senators signed yet? Find out quickly here: http://bit.ly/2rlZDC8If they haven't signed yet, call, Email or tweet to the links above.Cred: ALA Washington Office. Here's the link to their Legislative Action Center: http://bit.ly/2rm2M4U