Noisebridge at ALA15 ~ HackerSpace explored

We had the chance to check out this amazing space and concept in San Fransisco today.

"Noisebridge is a physical space open and welcoming to all, providing infrastructure and collaboration opportunities for anyone interested in programming, hardware, crafts, science, food, robotics, art, and technology. We teach, we learn, we share. With no leaders, we have one rule: 'Be excellent to each other'." Posted on Monday, 29 June 2015 at 05:20 PM in ALA News, Maker/HackerSpaces, Reinventing Your LIbrary, technology, THE COMMONS, the FUTURE of Libraries, TRENDS, Video | Permalink | Comments (0)

Another Day, Another New Threat to Internet Privacy ~ 'Pacific Standard'

The constant, buried & insidious corruption of an individual's privacy will be our doom. We rank it right up there with mismanagement of our earth's resources.

It can seem, on days when I stop and contemplate the depth of companies' greed, that there is a substantial reason for despair for the future of both the individual and 'society' that I mark with quotes because the word does not apply in any sense that we recognise from one day to the next.

Be prepared to be alarmed about this article's content. 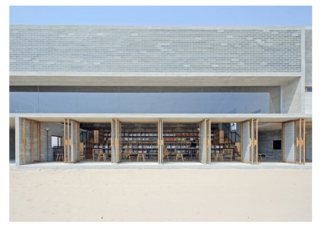 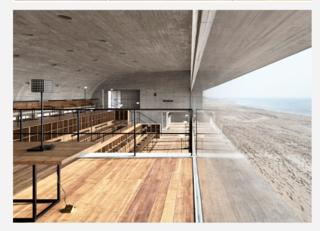 The Hand Through the Fence: Neruda-Why We Make Art ~ from 'Brain Pickings'

Three themes  - cornerstones of the message... Digital Inclusion - how libraries empower those people who use digital tools at their libraries and the benefits that result.

Lifelong Learning - Adults are using libraries together to learn new skills and activities.

Social Inclusion - A quarter of a million of the 10% unemployed adults in Europe find a job using internet services at their libraries. Not bad!

Take a look at this well crafted video with its smart, condensed message about how libraries influence our lives:

Hiring: The First Librarian of Congress for the Internet Age - The Atlantic 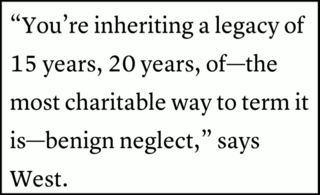 How a New Librarian of Congress Could Vastly Improve U.S. Copyright - The Atlantic 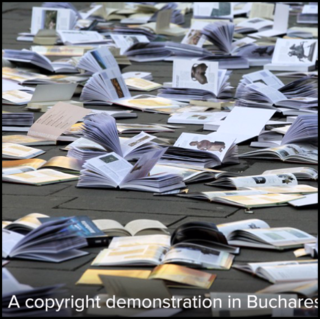 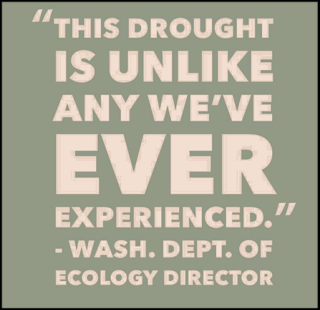 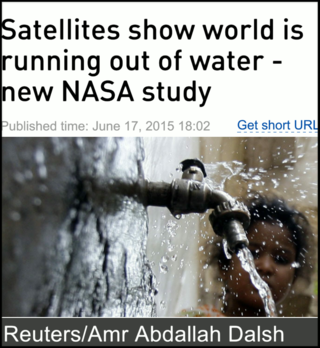 Medicine’s Hidden Roots in an Ancient Manuscript. From NYTimes.com

We've been talking about ancient texts and reconstructions of ancient books all weekend and tonight this article comes up on the NYC site...‎it's all a mystery wrapped in forgotten knowledge left at someone's door. Who knows where we'll find the next piece of an ancient puzzle? Good thing we have people who study, live for knowledge and love books of all kinds. 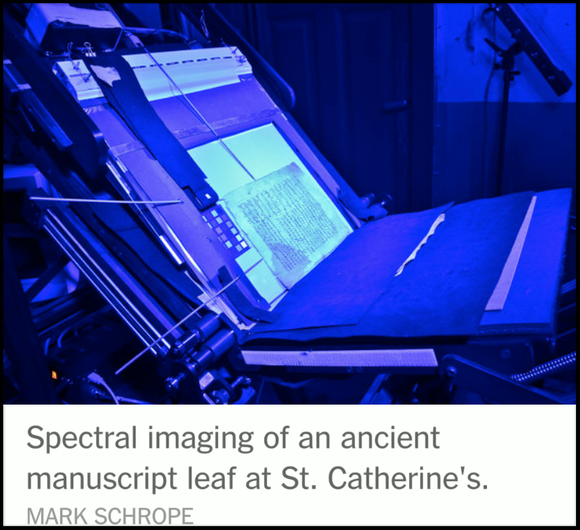 NSA surveillance: how librarians have been on the front line to protect privacy | World news | The Guardian 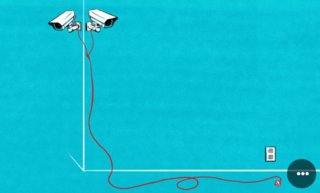 Let me begin by clarifying something we all seem to have forgotten - or perhaps never knew.  The "Patriot Act" is accurately called the following: the US PATRIOT ACT which is a cleverly if contorted distillation of the following: Uniting and Strengthening America by Providing Appropriate Tools Required to Intercept and Obstruct Terrorism Act.

What bent, cynical staffer thought that one up?

To get to the point the correctly referenced U.S.P.A.T.R.I.O.T. Act is being amended. Here's the scoop from lifehacker.com. in its entirety, which begins like this:

"You might have heard in the news that “the Patriot Act is expiring.” This isn’t technically true. The Patriot Act, as a whole, is still in effect. There are a lot of parts that are not controversial (or at least, not as controversial) and they will remain in place. However, certain provisions that give the NSA authority to spy on both Americans and foreigners were set to expire. At midnight on Monday, that finally happened. They’re probably going to return, but one thing at a time. Here’s what the provisions in question entail:

All of these provisions (as well as many others) have been set to expire multiple times over the last decade, but Congress and the President(s) have ultimately decided to extend the programs repeatedly until now. While some in Congress have tried to prevent reauthorization or tweak the law, all those attempts have failed. This time around, for the first time Congress has allowed the above provisions to expire, which means the opposition is getting somewhere. They’ll likely be back, but with a few key limitations.

Those limitations came in the form of the USA FREEDOM Act, a bill with an acronym so silly it sounds like Marvel made it up.(my emphasis - they've done it again!) In its current form, the bill makes some important changes to the Patriot Act, but most privacy groups such as the EFF and the ACLU don’t think it’s enough."

"Information Doesn't Want to Be Free"...but people do. Cory Doctorow-6June'15-NYC

From his web site craphound.com

Cory ... is a science fiction author, activist, journalist and blogger — the co-editor of Boing Boing (boingboing.net) and the author of many book, most recently IN REAL LIFE, a graphic novel; INFORMATION DOESN’T WANT TO BE FREE, a book about earning a living in the Internet age, and HOMELAND, the award-winning, best-selling sequel to the 2008 YA novel LITTLE BROTHER.

Cory has the capacity to distill the issues of privacy and human rights to a space in your head that immediately stores it and takes it away for further use. We loved his play in Chicago - "Little Brother"; difficult but necessary information. Without it we will surely lose our way.

He is speaking about INFORMATION DOESN’T WANT TO BE FREE, a business book (he wrote) about creativity in the Internet age (2014).