79% of consumers are concerned

about the idea of their personal data

being collected through smart devices 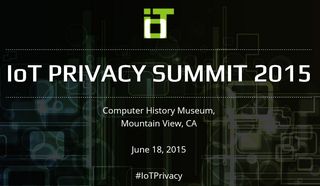 Here are some detailed findings from 2015 U.S. Internet of Things Privacy Index:

More than 1 in 4 (27%) mentioned concerns about the security or privacy of the data collected as a reason why they did not currently own a smart device.

When asked how concerned they were about specific privacy and security issues that smart devices connected to the internet can lead to, consumers showed strong concerns over the use and control of their personal data

To address the privacy concerns of the IoT era, TRUSTe held the first Internet of Things Privacy Summit in Silicon Valley last July, which provided a forum for privacy experts, policy makers and innovators around the world to come together and define the privacy needs of the increasingly connected world. In response to the success of the event, TRUSTe will host the 2nd annual IoT Privacy Summit on June 18, 2015 at the Computer History Museum in Mountain View, California. 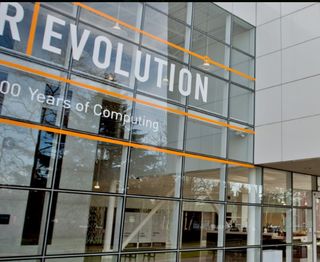 IoT industry experts and privacy leaders who are interested in speaking at or sponsoring the summit should go to http://www.truste.com/events/iot/2015-speaking-submissions/ for further details.”

“Copenhagen City Hall is about to embark on an ambitious plan to make the whole city climate-change-resilient. Though there will be individual variations, each neighborhood will feature cloudburst boulevards and beautified squares ready for water-basin duty. One Copenhagen suburb is already building its own climate quarter, and Morten Kabell, Copenhagen’s deputy mayor in charge of environment and technology, reports receiving climate-quarter inquiries from mayors around the world. Following a catastrophic cloudburst in 2011 that resulted in damage of about $1 billion, this windy port city had little choice but to find ways of protecting itself.” 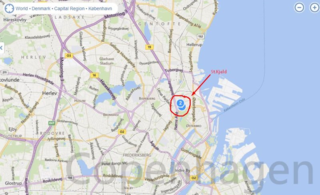 In the St. Kjeld neighbourhood, “city planners looked at the option of adding ‘gray infrastructure’ technologies that, in this case, would have included essentially more and bigger sewers, or of designing “green,” nature-based structures that collect the water and lead it away.’”

Flemming Rafn Thomsen of Tredje Natur, the Danish architecture firm chosen for the project reports that they “looked at St. Kjeld and thought, ‘That’s a lot of asphalt with no function. We can use some of that space for water.’ ”

“The answer, Rafn Thomsen and the city decided, was to tear up the neighborhood’s squares and replace their asphalt covering with what’s essentially a hilly, grassy carpet interspersed with walking paths. Should a storm, flood or rising sea levels hit the Danish capital again, the bucolic miniparks will turn into water basins…”

“Surrounding streets will, for their part, be turned into “cloudburst boulevards.” Under ordinary circumstances, they’ll just be ordinary streets with raised sidewalks, but during floods and megastorms, they’ll become canals, channeling rainwater away from the squares to the harbor. Millions of gallons of water will be dispatched back to the harbor on such above-ground waterways, St. Kjeld becoming a temporary Venice.”

From Aljazeera America: 'Cloudburst boulevards' and innovative bowl-shaped parks are designed to protect the city from rising sea levels, January 26, 2015 5:00AM ET, by Elisabeth Braw @elisabethbraw