Webinar to Clebrate the SOLStice

Tomorrow we have the privilege of conducting for the third time, the first of two updated webinars for the Southern Ontario Library Service SOLS. 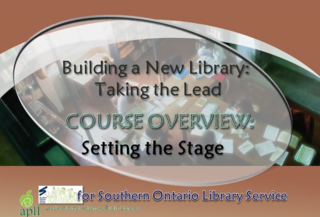 This webinar gives an overview of The Library Development Guide #5, 2010.  (That) "covers the crucial work of building municipal and community support for a building project based on documenting the community's need for a new or expanded building.

The process begins with a thorough information gathering process that helps you assess your facility requirements in terms of meeting the future needs of the community, as captured in the librarys strategic plan." 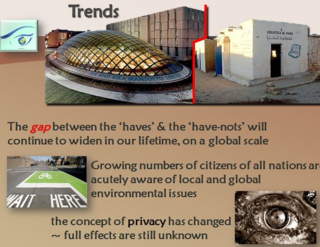 We hope that you can join us and take the opportunity to ask questions and follow the  links provided during the presentation.  We are available throughout the course to help you develop a through undestanding of the importance of leading your Library Building Project.

Good news America - there is sanity in the North.

Internet providers in Canada can't provide customer names and addresses to police without a warrant. 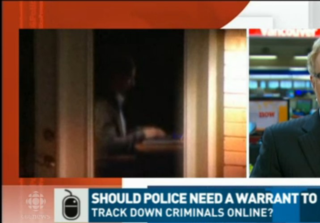 The Canadian Conservative Government must rewrite it's proposed bill to limit our right to privacy on the net.

"Canadians have the right to be anonymous on the internet, and police must obtain a warrant to uncover their identities, Canada's top court has ruled.

The landmark decision from the Supreme Court Friday bars internet service providers from disclosing the names, addresses and phone numbers of their customers to law enforcement officials voluntarily in response to a simple request — something ISPs have been doing hundreds of thousands of times a year."

The decision has law enforcement people scrambling to ensure that there are lawful ways to track those who prey on victims of internet crime. 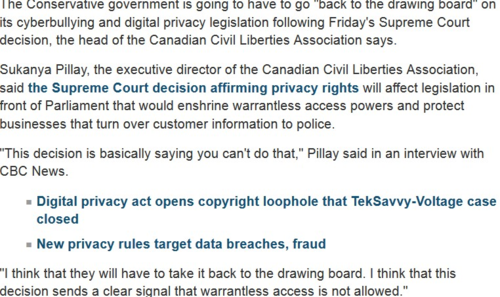 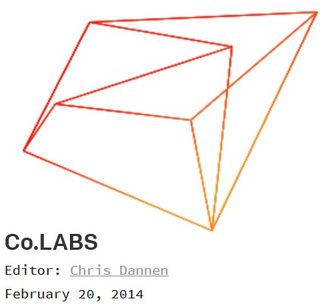 Check out this article at fastcolabs.com by John Paul Titlow, the Associate Editor for Fast Company's FastCoLabs

I've lifted some points out of the article to pique your interest...

When Gabriel Weinberg launched a search engine in 2008, plenty of people thought he was insane. How could DuckDuckGo, a tiny, Philadelphia-based startup, go up against Google? One way, he wagered, was by respecting user privacy. Six years later, we're living in the post-Snowden era, and the idea doesn't seem so crazy.

In fact, DuckDuckGo is exploding

In 2008, launching a search engine seemed like a crazy idea. Here's how Gabriel Weinberg proved the critics wrong. 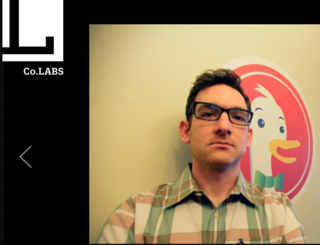 hings didn't start out that way. Weinberg, who says he has "always been a privacy-minded person," wasn't particularly concerned with search privacy issues when he first started building the service. In fact, he knew very little about the matter at all. Then early users started asking questions.

When you do a search from DuckDuckGo's website or one of its mobile apps, it doesn't know who you are. There are no user accounts. Your IP address isn't logged by default. The site doesn't use search cookies to keep track of what you do over time or where else you go online. It doesn't save your search history. When you click on a link in DuckDuckGo's results, those websites won't see which search terms you used. The company even has its own Tor exit relay, allowing Tor users to search DuckDuckGo with less of a performance lag.

Like any company with a mostly remote team, DuckDuckGo experiments with all the latest online collaboration tools.

Skype. Yammer. HipChat. Asana. "We've tried everything that we know of," says Pappis.

Lately, they've been toying with Sqwiggle, an online collaboration tool that uses persistent video and periodic screenshots to let coworkers see each other--or know who's away from their desk."

We are early users of The Duck, won't leave home without it. Give it a try, you'll be pleased (and secure) that you did.