I GEEK the Multiverse - what do you GEEK?

An update on the Geek Your Library Campaign 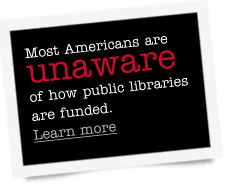 Prepared for the Roundtable discussion "Reflections on the value of public libraries in the digital society" for Day 3 of the V Congreso Nacional de Bibliotecas Públicas, 3-5 November 2010, Gijon, Spain.

there's a whole world in there - gaming, can we play and have a future too?

There are three mags that fuel my mind, one I haven't cracked open in decades - Popular Mechanics - but I've substituted well I think, with Scientific America, Science News and WIRED.

I know no essentially nothing about gameing except that many, many people 'play' and learn through participating in games together and individually on and off line.  I've been reading an article in WIRED - August 2011 pg. 097, about Jason Rohrer's 'Chain World' that describes how people are pushing at the edges of the definition of what gaming is.

But I do know a potential trend when I spot it and I think that library use through gaming is something that is worth considering as a very real possibility.  At the very least it is a notion that is being carefully and seriously considered by some librarians as a way to truly engage a generation who carry their lives on a USB flash and a cell phone.  A group of people at the University of Huddersfield in the UK are determined to find out how to capture the imaginations of a highly imaginative generation. 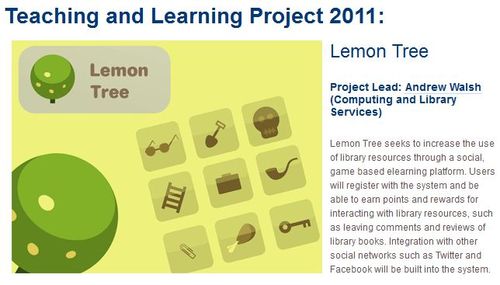 a project out of University of Huddersfield in the UK

Here's that text so you can read it easily:

"Lemon Tree seeks to increase the use of library resources through a social, game based e-learning platform. Users will register with the system and be able to earn points and rewards for interacting with library resources, such as leaving comments and reviews of library books. Integration with other social networks such as Twitter and Facebook will be built into the system."

Roadmap to a Successful New Library Building - the SLIDES & NOTES 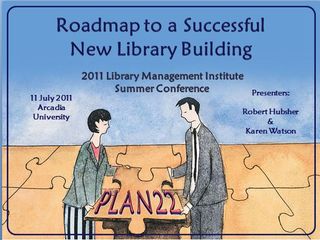 For those of you who are interested in accessing the slide presentation that we gave at the Library Management Institute at Arcadia University a week ago...here they are in .pdf format. 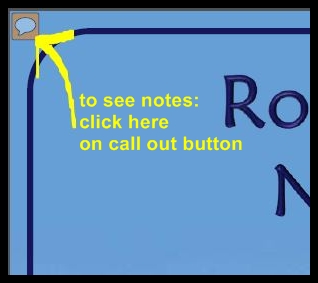 To see the notes, right click or hover on the call out button at the upper left corner of the slide.

Yesterday we welcomed seven people our workshop - Roadmap to a Successful New Building.  Thank you all for your participation and for sharing your experiences. I will have the slides and our notes posted here within the week. 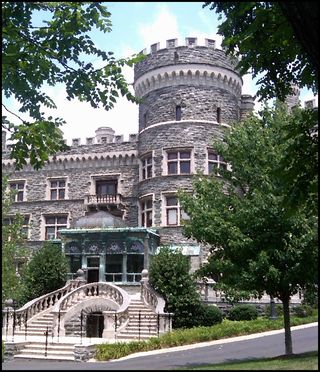 Arcadia University is a little jewel of a campus with "more than 4,000 students choose from among 75 fields of study."  We were impressed with the physical therapy and physician assistant degrees that they offer.  They have a fascinating range of programs: Arcadia University 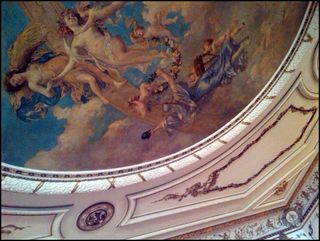 Bob Kiserman and Ms.Timothy of the Library Management Institute LMI, and the guest speakers were welcoming and accomodating; the roster of workshop topics was timely and useful; the presenters were steeped in the knowledge of their subjects that comes with years of life experience and we wish we could have stayed and gone to many of the workshops ourselves!

I can't resist adding this photo:  It's a thermostat on the marble wall of the 'Ladies' in the castle building - end of the 19th century technology!  Take a closer look at the bottom when you roll over the pop out image.

Our appreciation also to Ann Marie Mazdiack and the Southern Ontario Library System for allowing us to refer to their Library Development Guide #5 - Making the Case for your Library Building Project that we authored for them.  SOLS publications

The future us here.  We will experience more furniture design that merges with technology as we work and play our way into the next 5 years.

Your library might not have this elegant furniture but it will employ some combination of of furniture that seats groups of people who will work together using a variety of techno-devices. 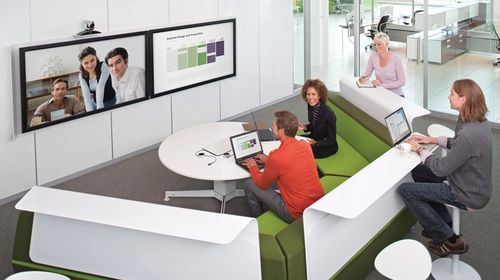 Here's an elegant solution from Steelcase.  I like the high stool seating at the 'back' of the benches - good chance that it will allow even more people to participate or observe.  Mediascape from Steelcase